The museum’s eternal flame is representative of the candles that were placed in the windows of Underground Railroad operators and there’s a scenic view of the Ohio River and Kentucky shoreline.

Taken from their website–some of the exhibits are:

The Struggle Continues examines the desire to fight for freedom around the world and reminds us that slavery in many forms and guises continues to exist in the world around us. Iconic and abstract images on each of two long, facing walls, symbolize and evoke freedom and slavery throughout the world. The images are accompanied by audio that creates an intriguing yet reflective mood.

This exhibit explores six conditions or circumstances – which we call “unfreedoms” – that prevent people from achieving freedom and protect basic human rights. These unfreedoms are hunger, illiteracy, slavery, racism, tyranny and genocide.

From Slavery to Freedom portrays three centuries of slavery from its introduction into the Americas to its abolition at the end of the American Civil War. The exhibit describes who the enslaved were, why they were brought here, how they lived, how they worked, and also who their allies were – and how ultimately they became free!

One of the museum’s key attractions is a walk-through exhibit documenting the rise and fall of the slave trade in the United States and North America. Starting with the European colonization of Africa, the exhibit follows the journey of slaves from their homeland to aiding the Union in the American Civil War to the Civil Rights Movement of the mid 20th Century. 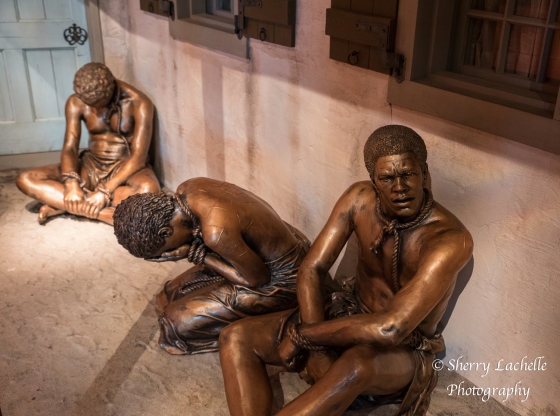 Invisible: Slavery Today is the world’s first museum-quality, permanent exhibition on the subjects of modern-day slavery and human trafficking.  Using a variety of techniques and media, this exhibit offers a comprehensive examination of slavery in the modern world through the life experiences of five individuals who were caught up in one of the five most common forms of exploitation: forced labor, bonded indenture, child slavery, sex trafficking and domestic servitude.

Wondering what you can do to help eradicate slavery?

Everyday Freedom Heroes celebrates individuals from all walks of life whose extraordinary choices at key moments paralleled the courageous actions taken by participants on the Underground Railroad. 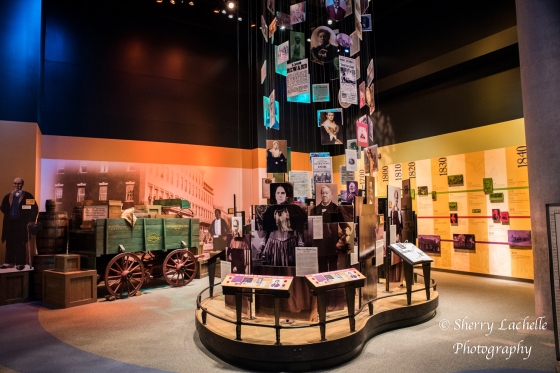 The Slave Pen, built in the early 1800’s, was recovered from a farm in Mason County, Kentucky.  It was used as a holding pen by Kentucky slave trader, Capt. John W. Anderson, to house enslaved people being moved south for sale. 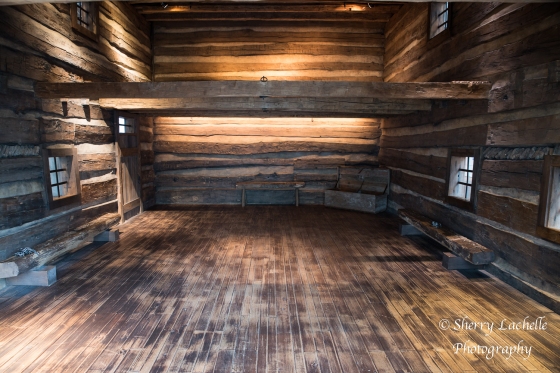 Towering over museum visitors, this mural was created by artist Tyron Geter based on a sketch by fellow artist Tom Feelings. The mural attempts to document the journey of an African American slave in America from arrival to auction to family separation and forced labor.

There are unique pieces of art throughout the center…

The center has beautiful views from each level…

It’s unbelievable to think there are 30 million people enslaved today!