After spending three glorious days at Lake Como, I boarded a train in Varenna, Lake Como and arrived 90 minutes later to Tirano, Italy.  This is where the Bernina Express train departs and one of the stops is in St. Moritz, where I stayed for two nights. It actually begins in Lugano and ends in Chur, Switzerland. It’s the highest railway across the Alps. 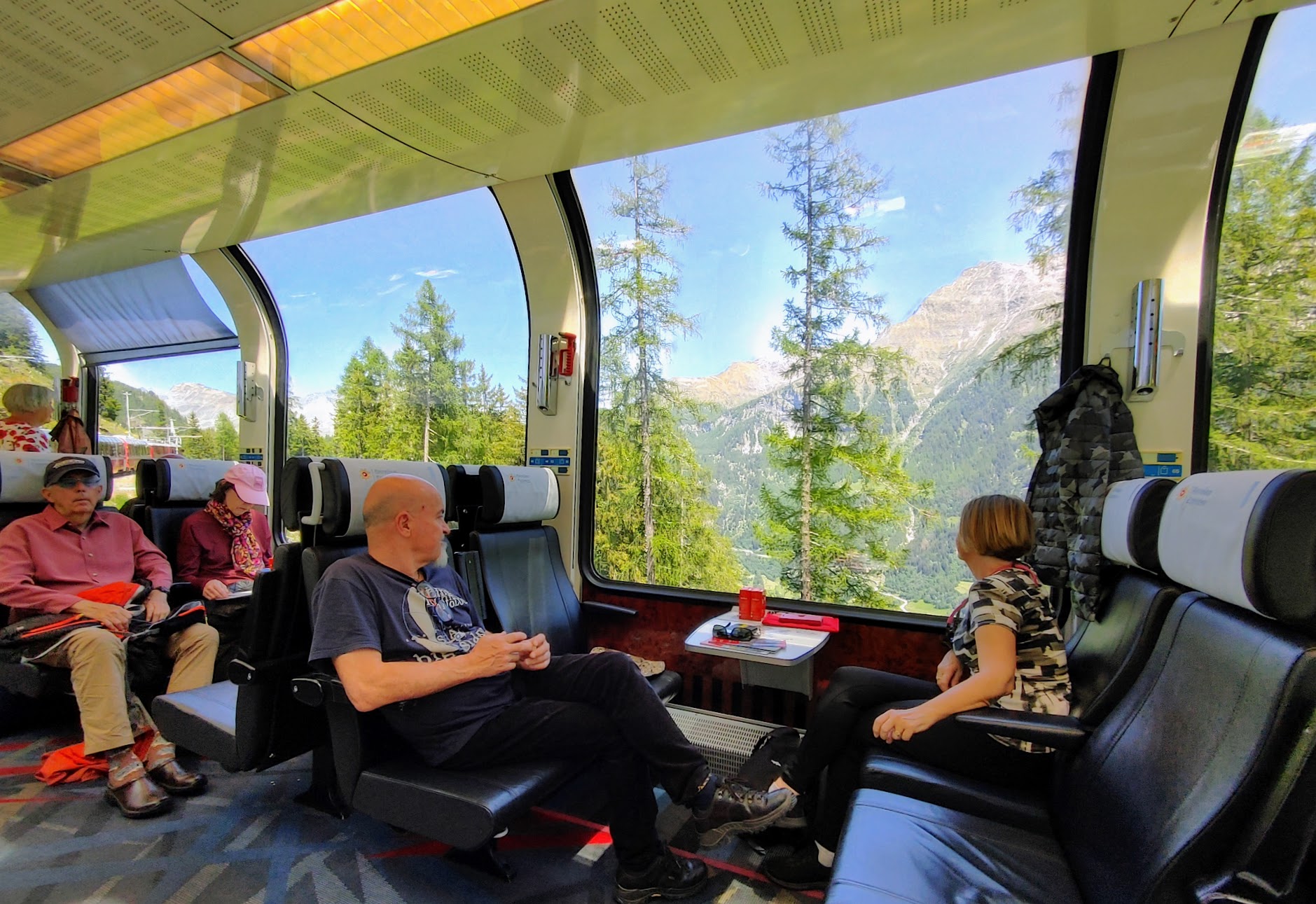 The views from the train are amazing!  I took a sandwich and cannoli with me for the ride. You pass glistening lakes, majestic mountains, and quaint villages. 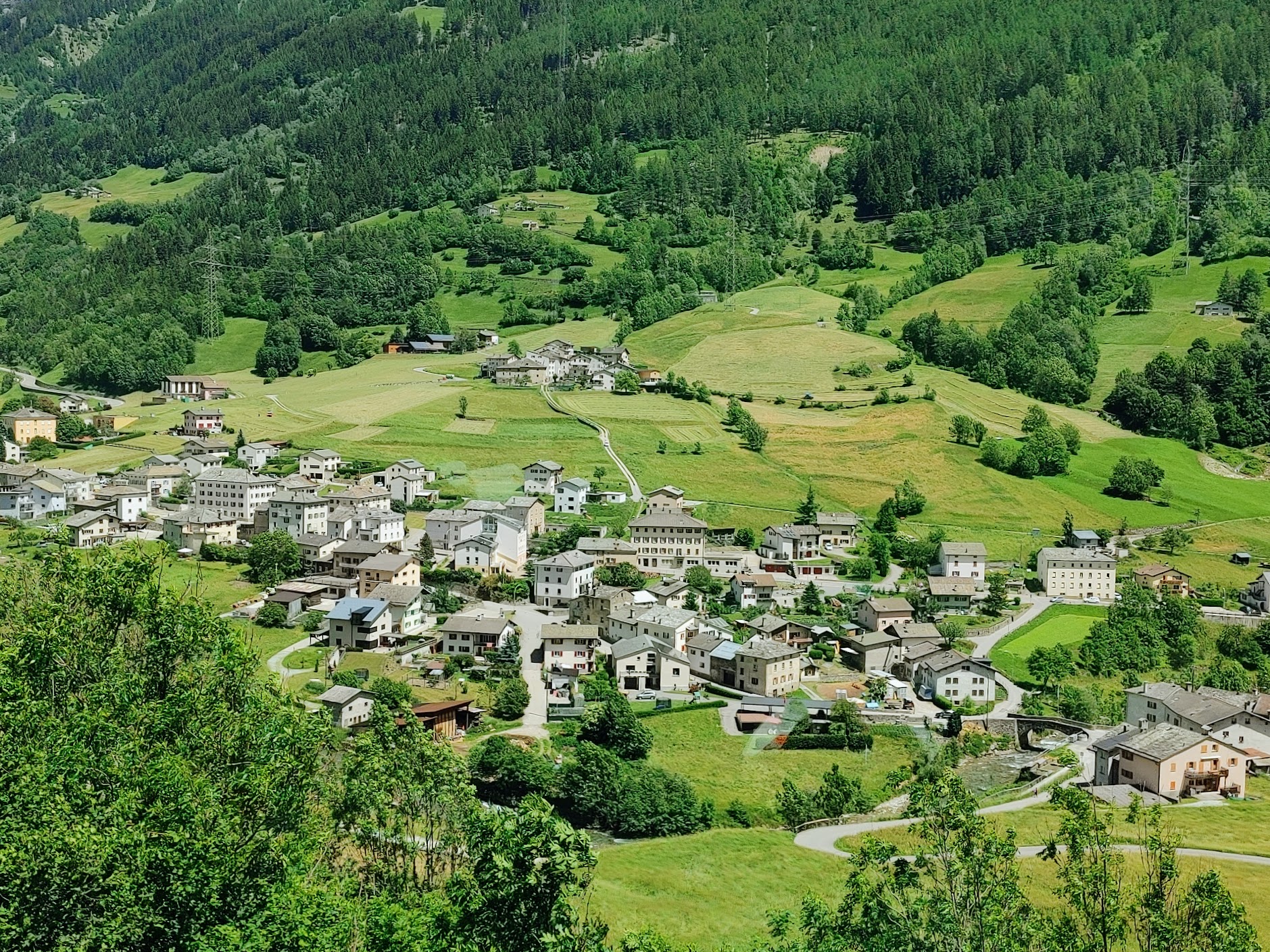 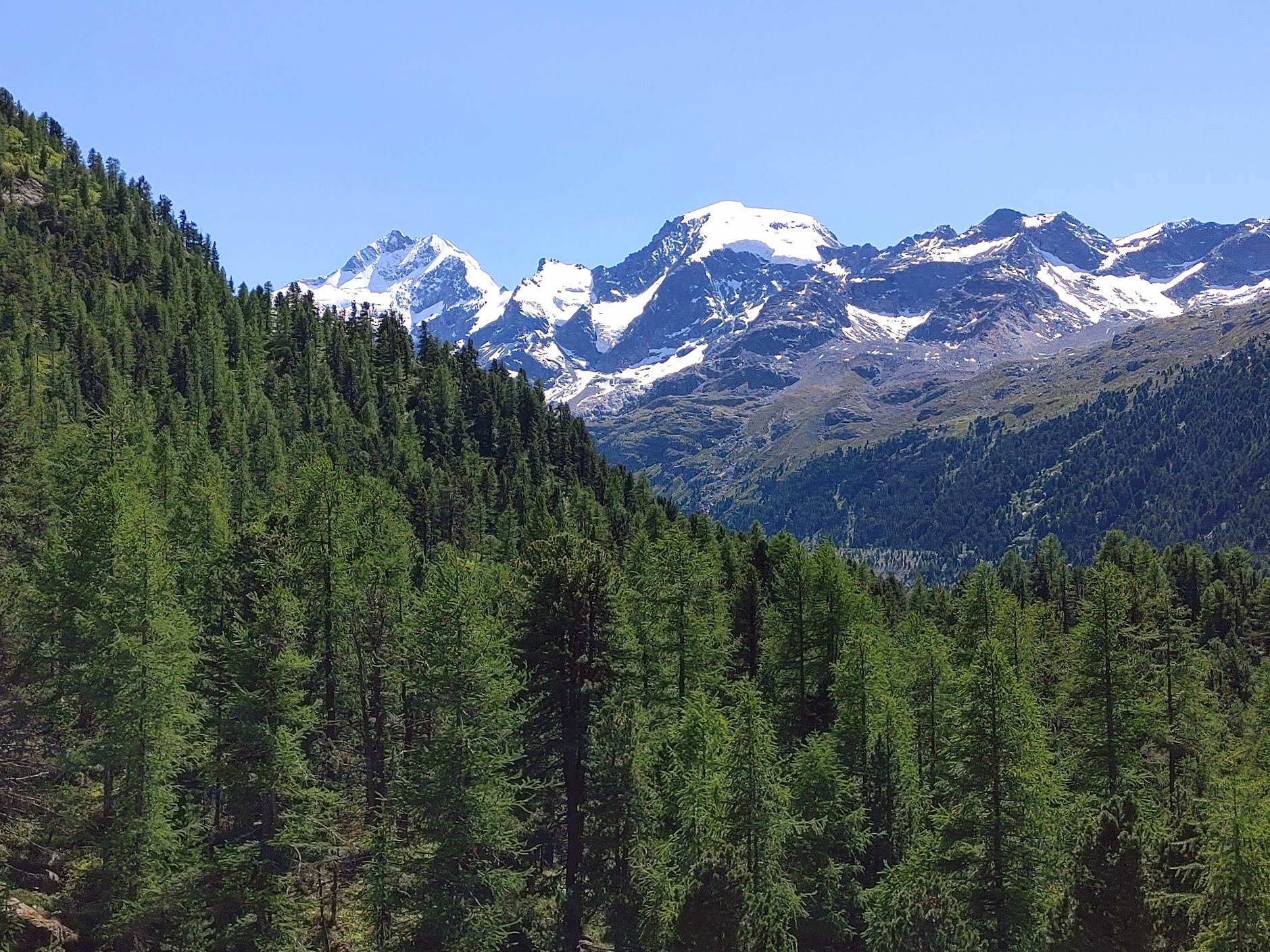 Join 4,905 other subscribers
Your visits are my reward. I prefer not to accept awards...thank you for the thought!