Back in November, while I was recovering from a hip replacement, I decided to plan an 11 week trip to five countries in Europe, leaving April 2nd and returning June 20th. I would sit at my computer for 8-10 hours a day with my hip throbbing to research for the trip. I decided to spend three weeks in Italy, three weeks in France, two weeks in Germany (I used to live there when I was in the military), 10 nights on the Greek Islands, and two weeks in Switzerland. My itinerary ended up being almost 40 pages long. To make the trip affordable I booked lodging (21 accommodations) thru Airbnb and Booking.com and chose places that were a 5 – 15 minute walk from the train station, so I wouldn’t have to take taxis. I had been to all of the countries, but previously had only visited Rome (for 6 hours from a cruise ship) and Paris (took my niece there in 2007).

My first stop was Rome, Italy for 6 nights. I booked a room sharing a kitchen with two other rooms thru Airbnb. I had pre-planned walking routes using Google Maps. 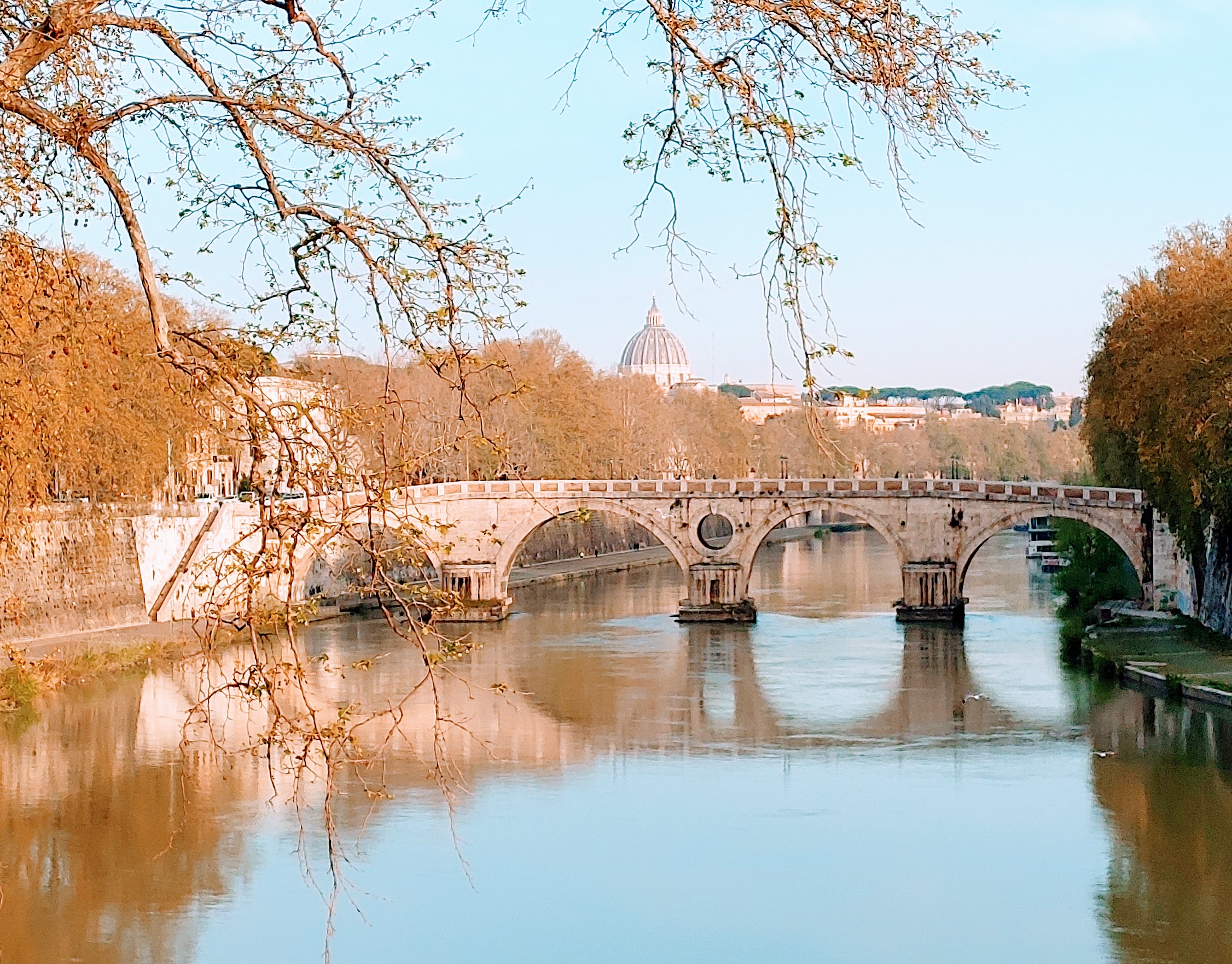 The Trevi Fountain was being cleaned… 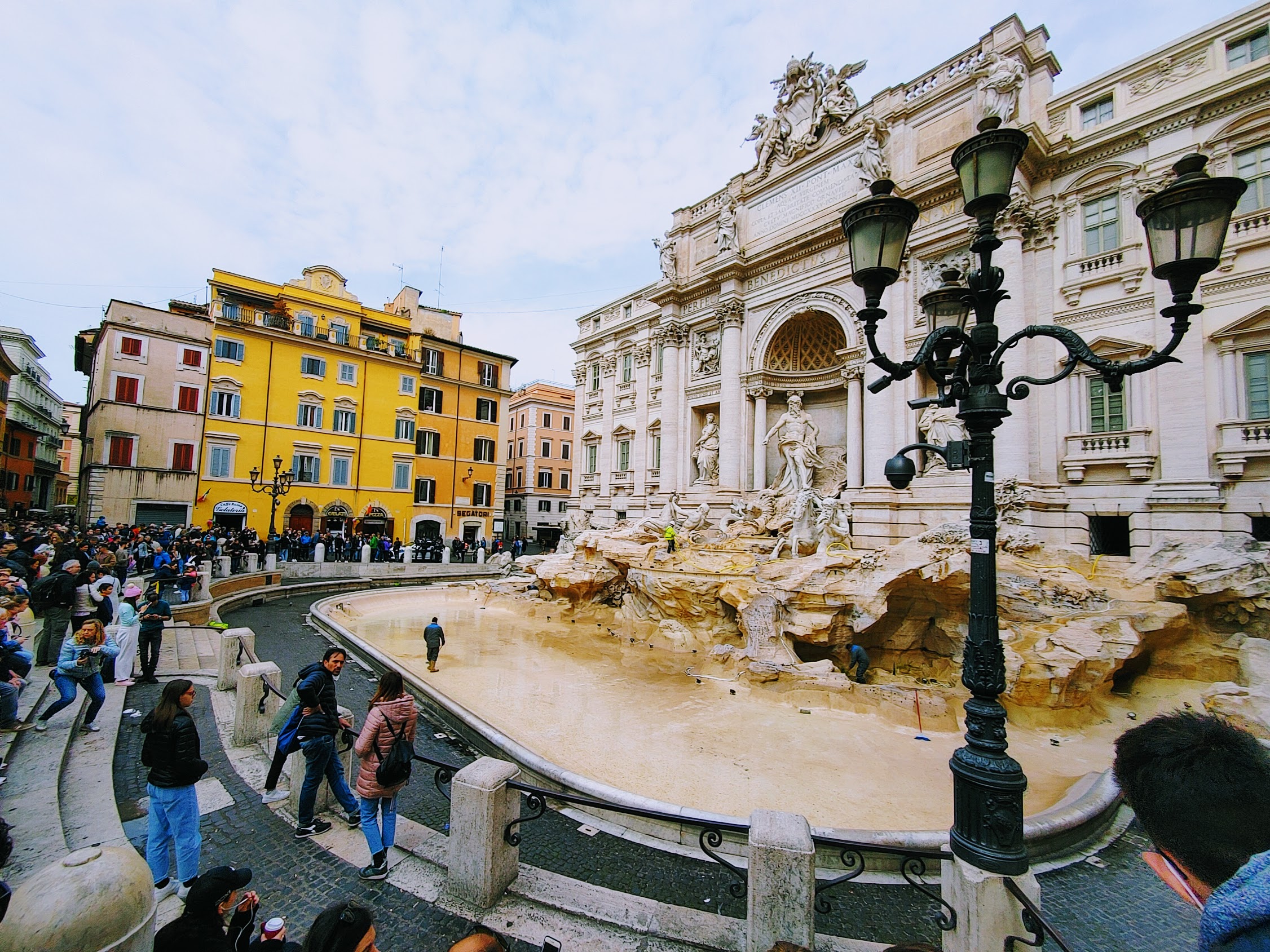 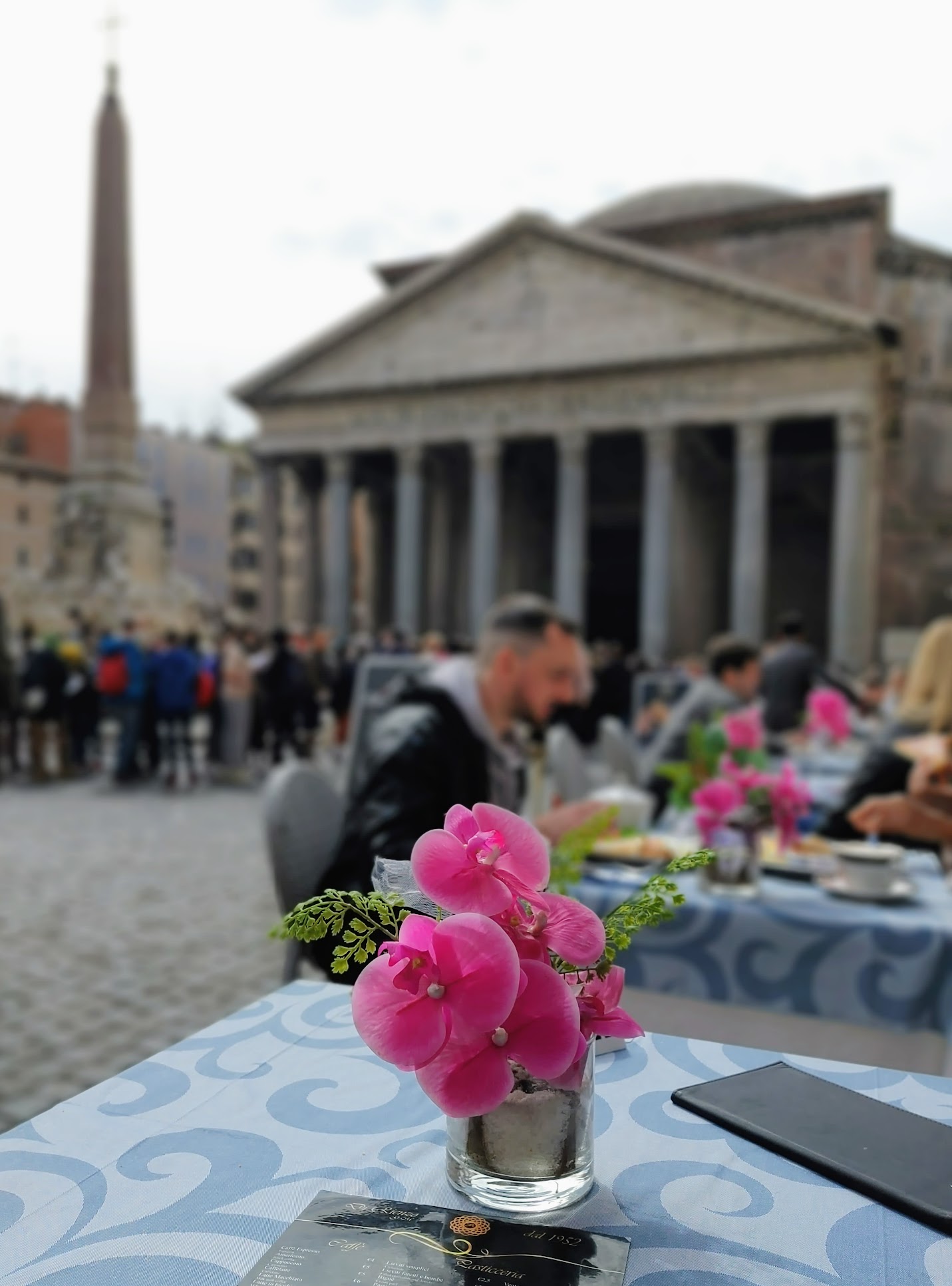 I don’t remember the name of this fountain 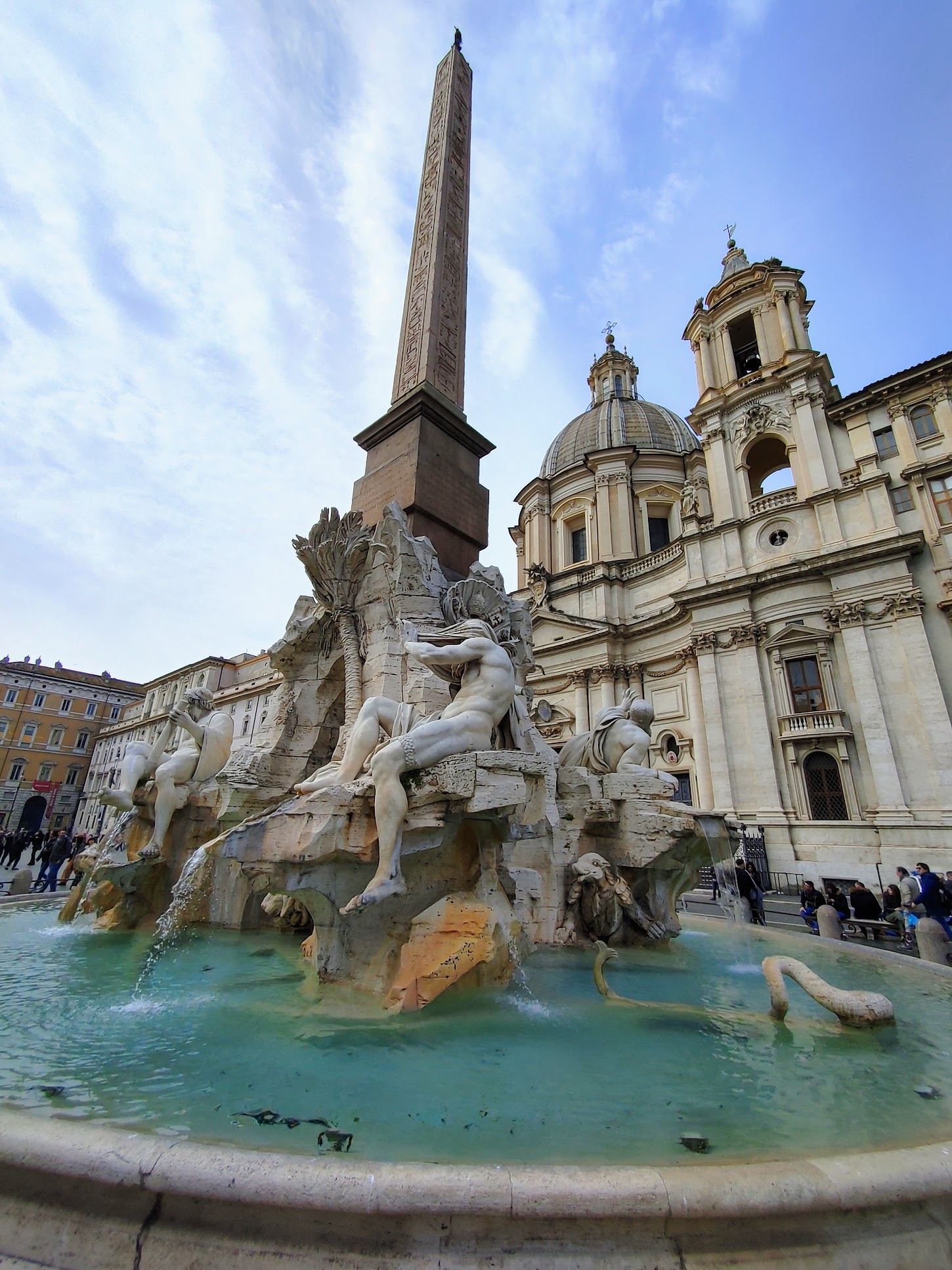 I’m an early bird…no people at the Spanish Steps 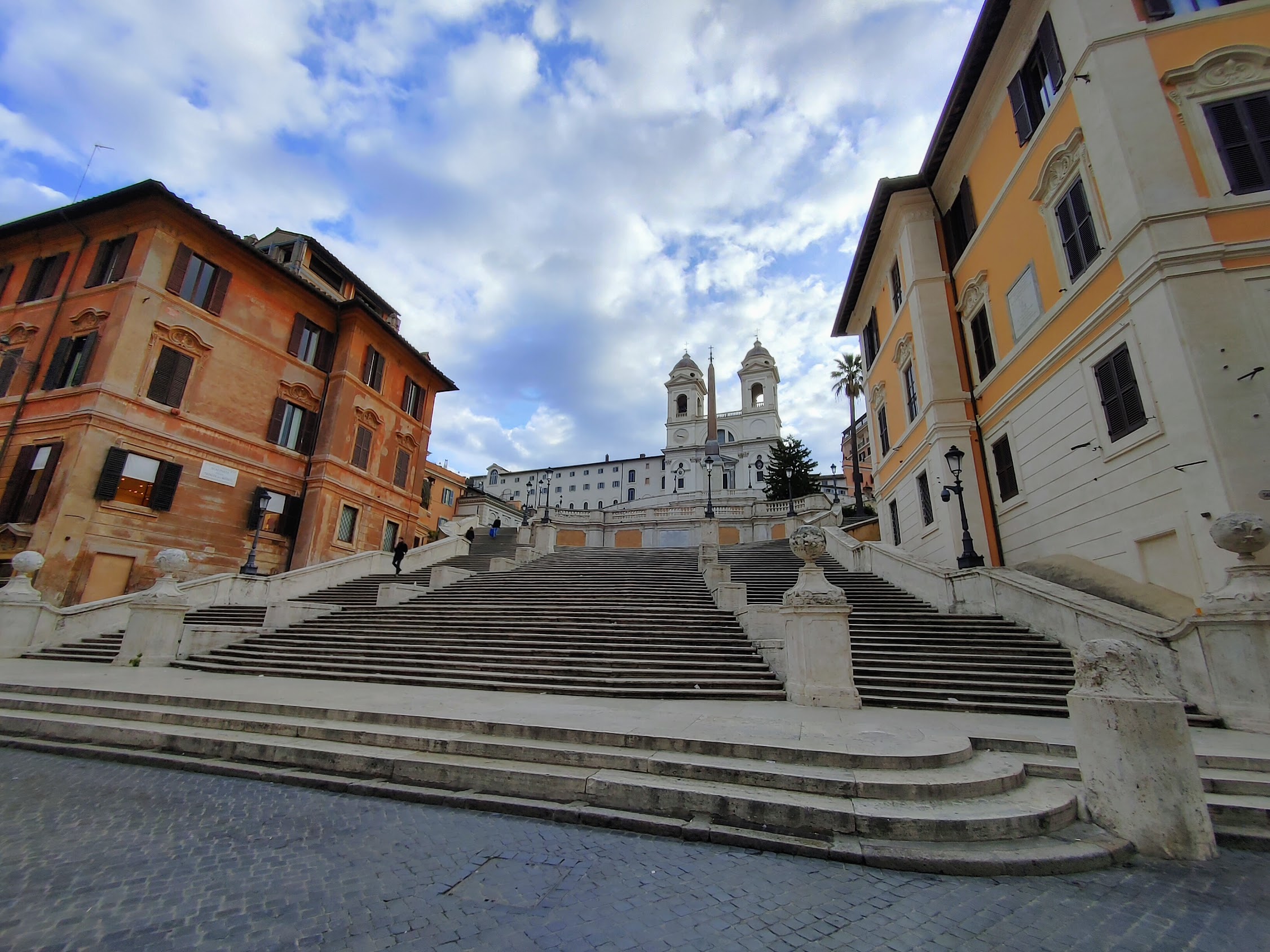 The Villa Borghese park was lovely 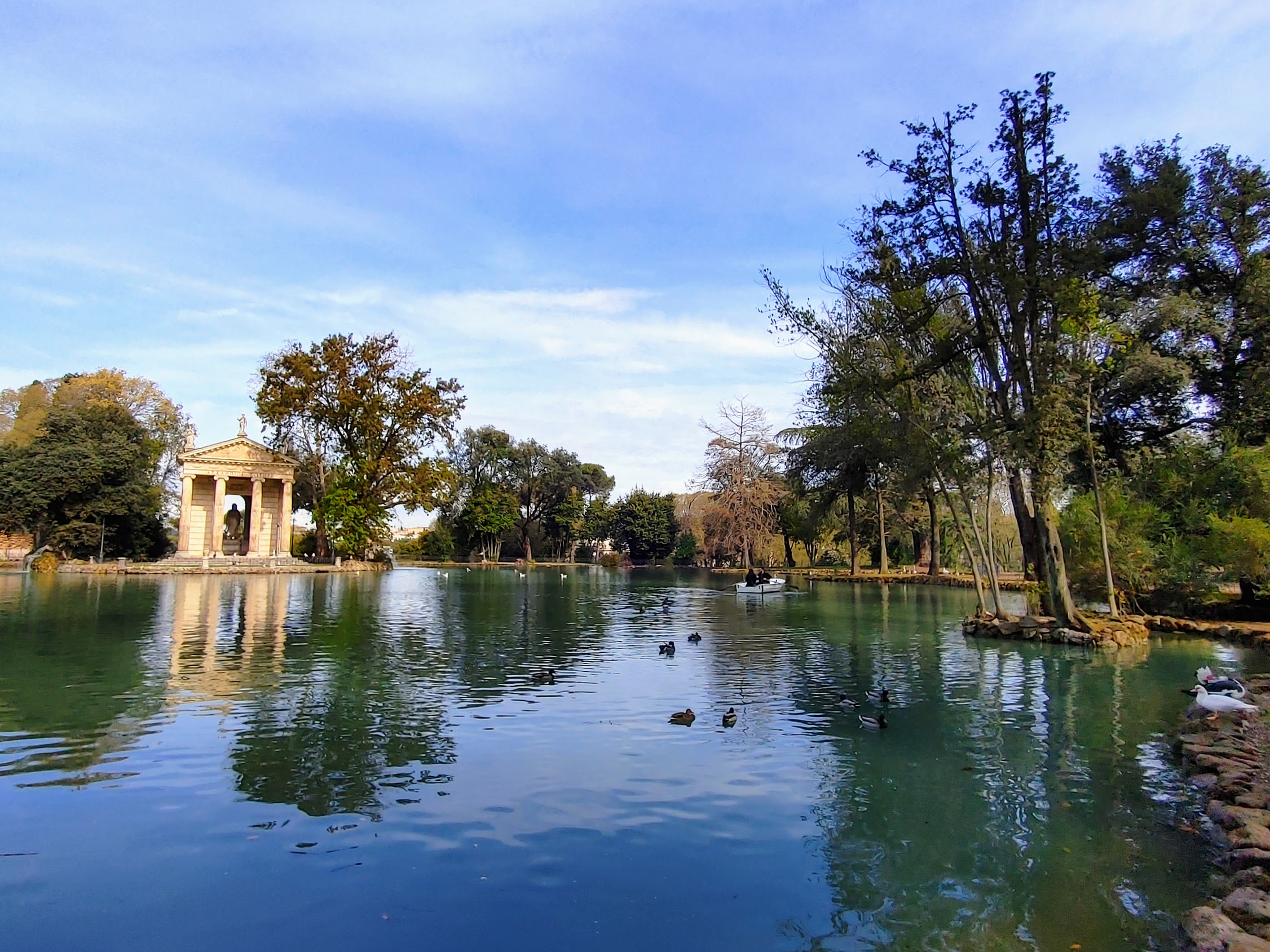 This was interesting art 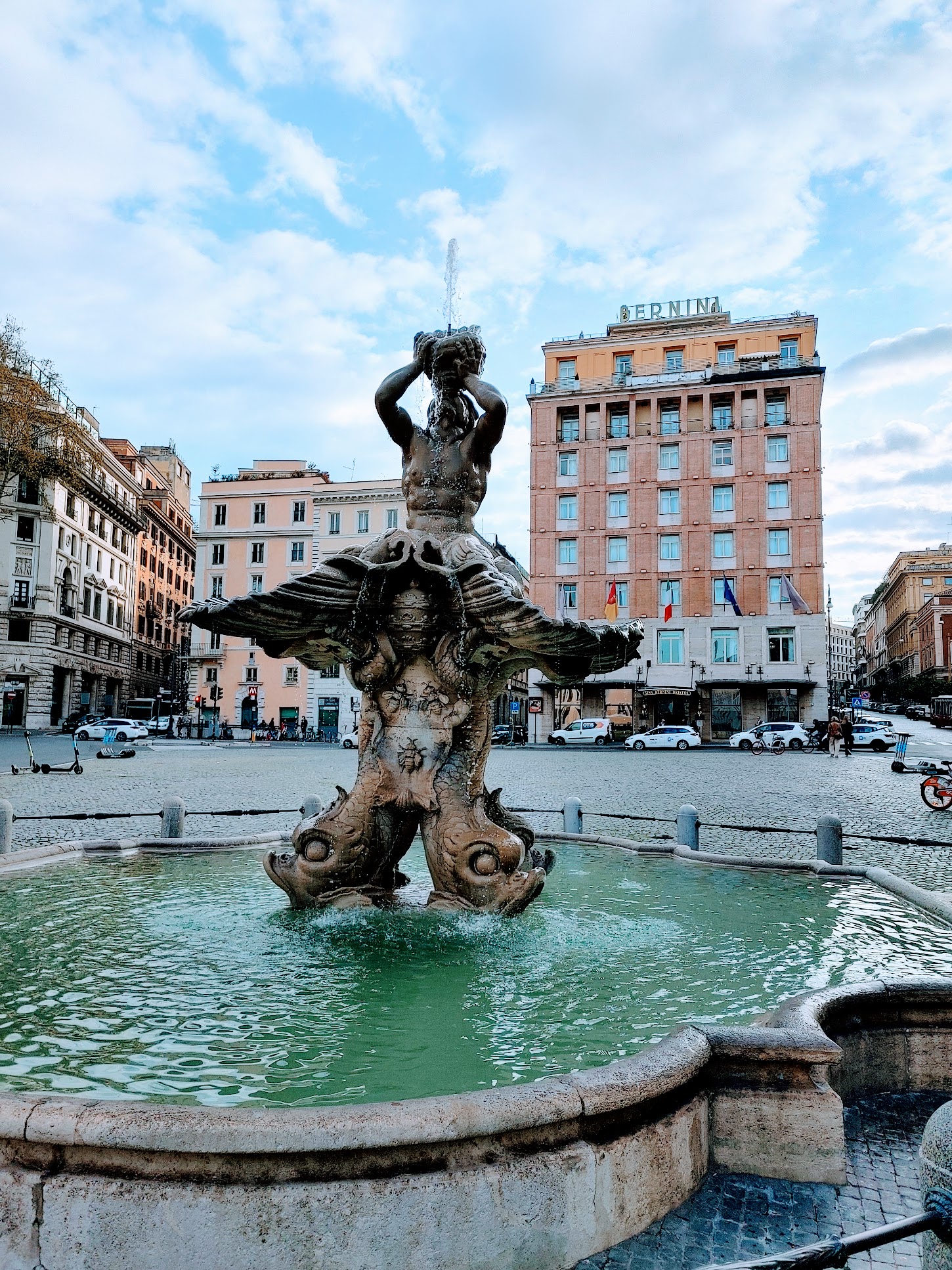 This was in the Trastevere neighborhood 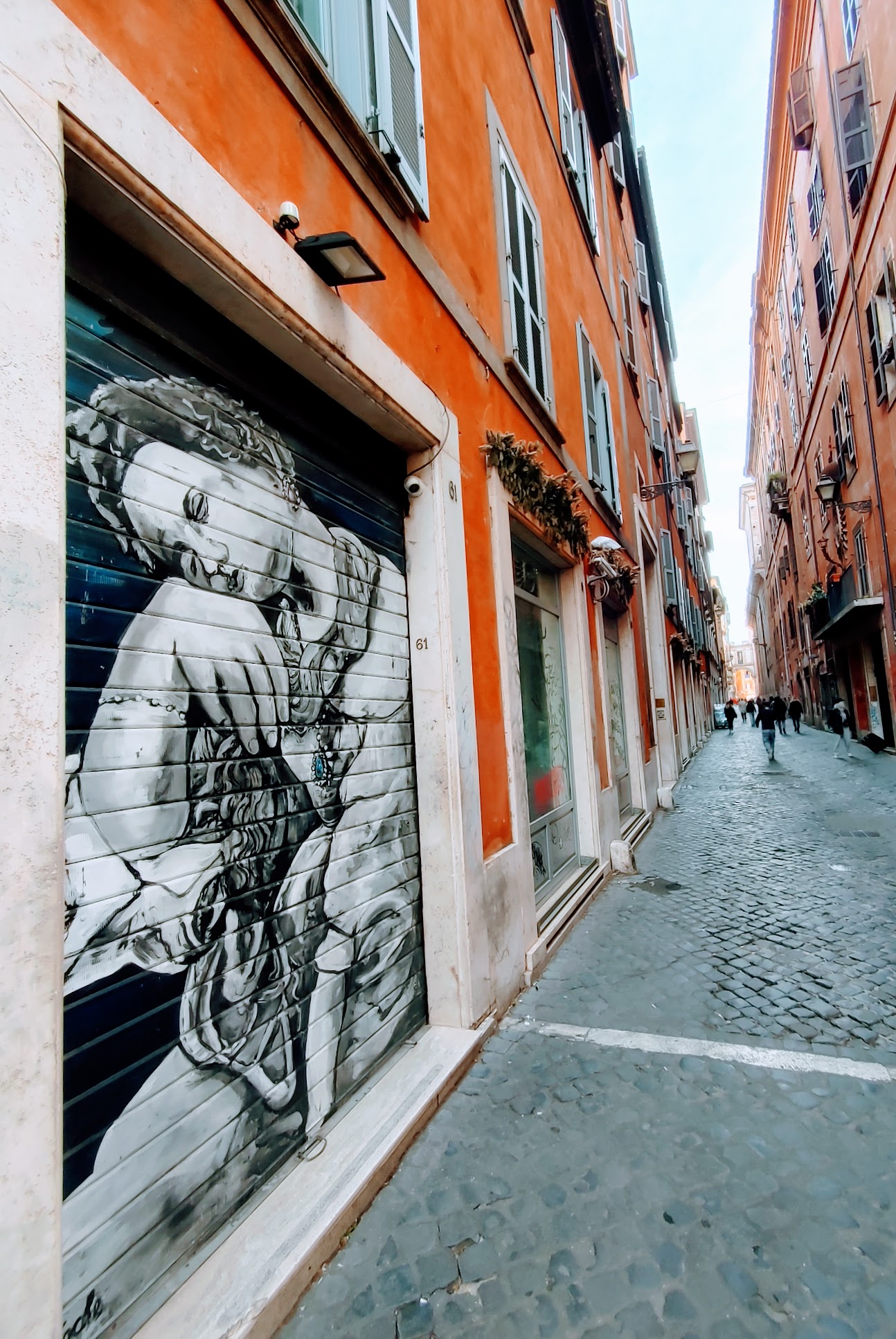 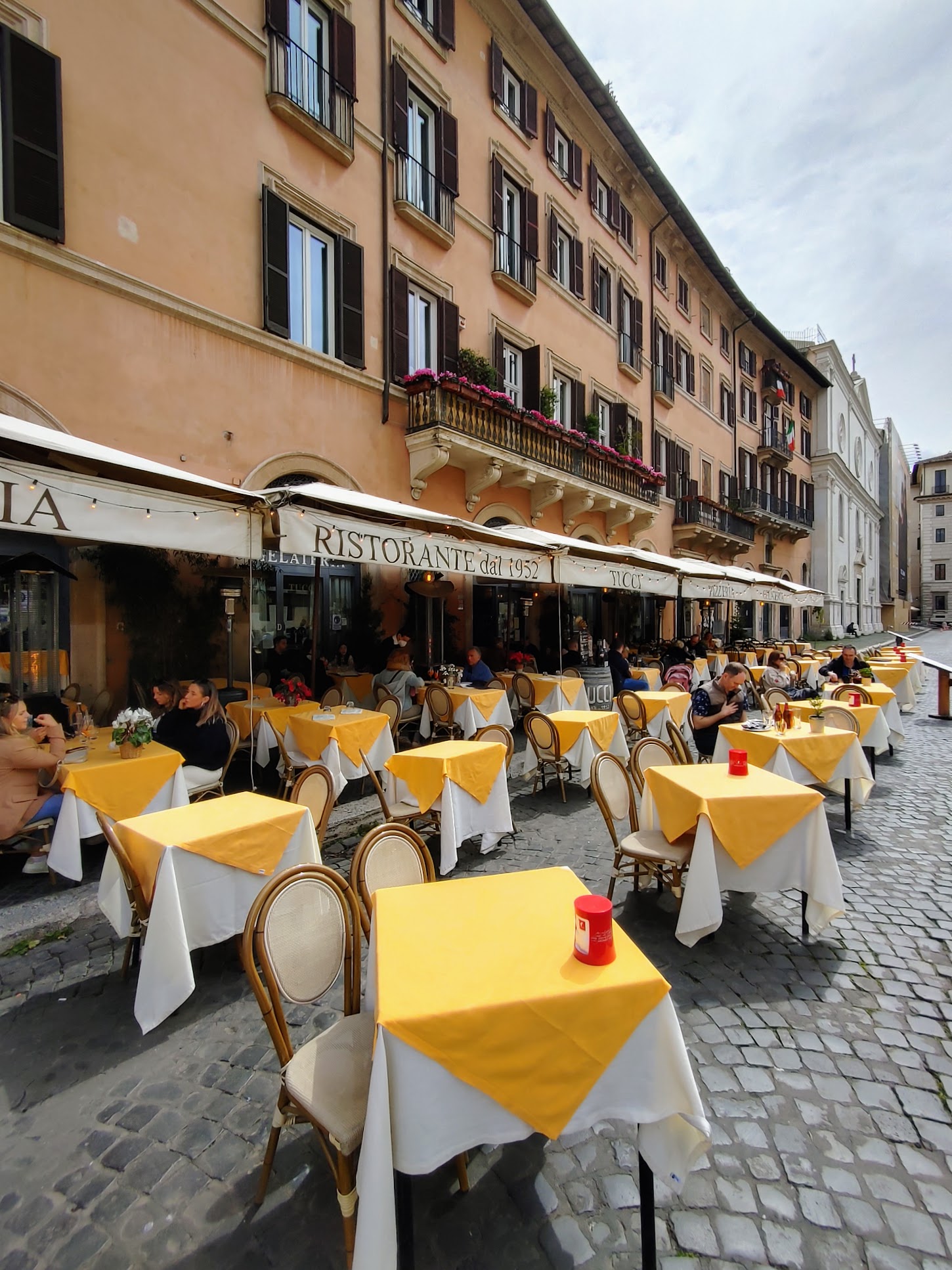 The pizza was sooo good! 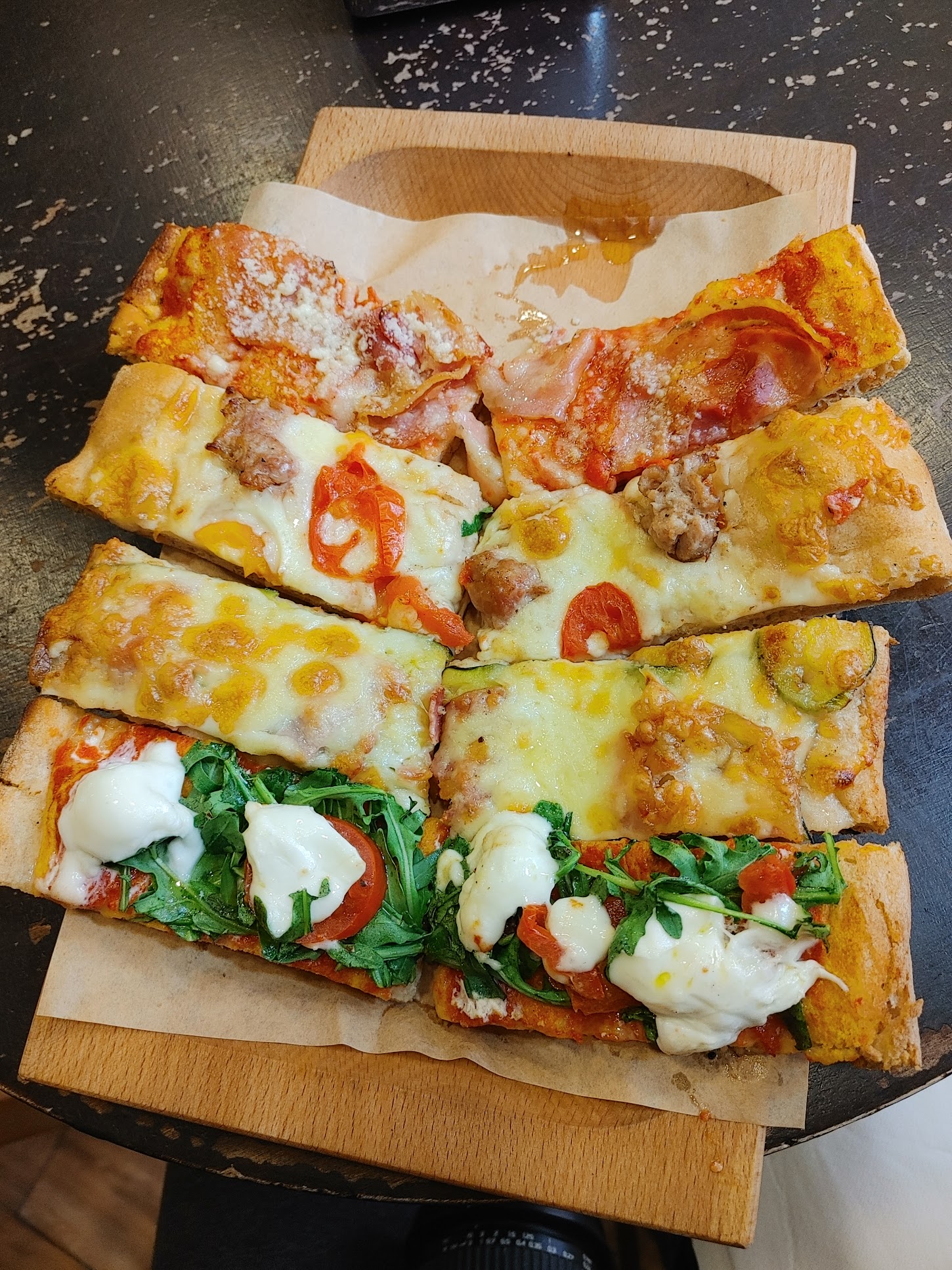 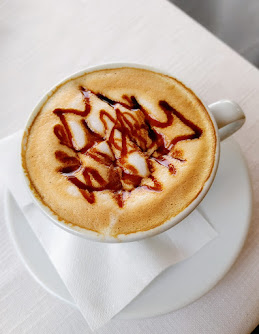 I should’ve prepared ahead of time for all of the walking.

2 thoughts on “Three months in Europe”

Join 4,754 other followers
Your visits are my reward. I prefer not to accept awards...thank you for the thought!