I had visited Paris for one night back in the late 70’s when I was in the military and once more for a week when I took my niece in 2007. It hadn’t changed much, other than the metros seemed a little seedier, but I had changed a lot. I purchased a 7-day Navigo pass (you need to have a passport photo for it) that covered all forms of transport within a certain area and is the best value for your money. I visited most of the main sites a tourist goes to…the Eiffel Tower

Don’t remember the name of this bridge 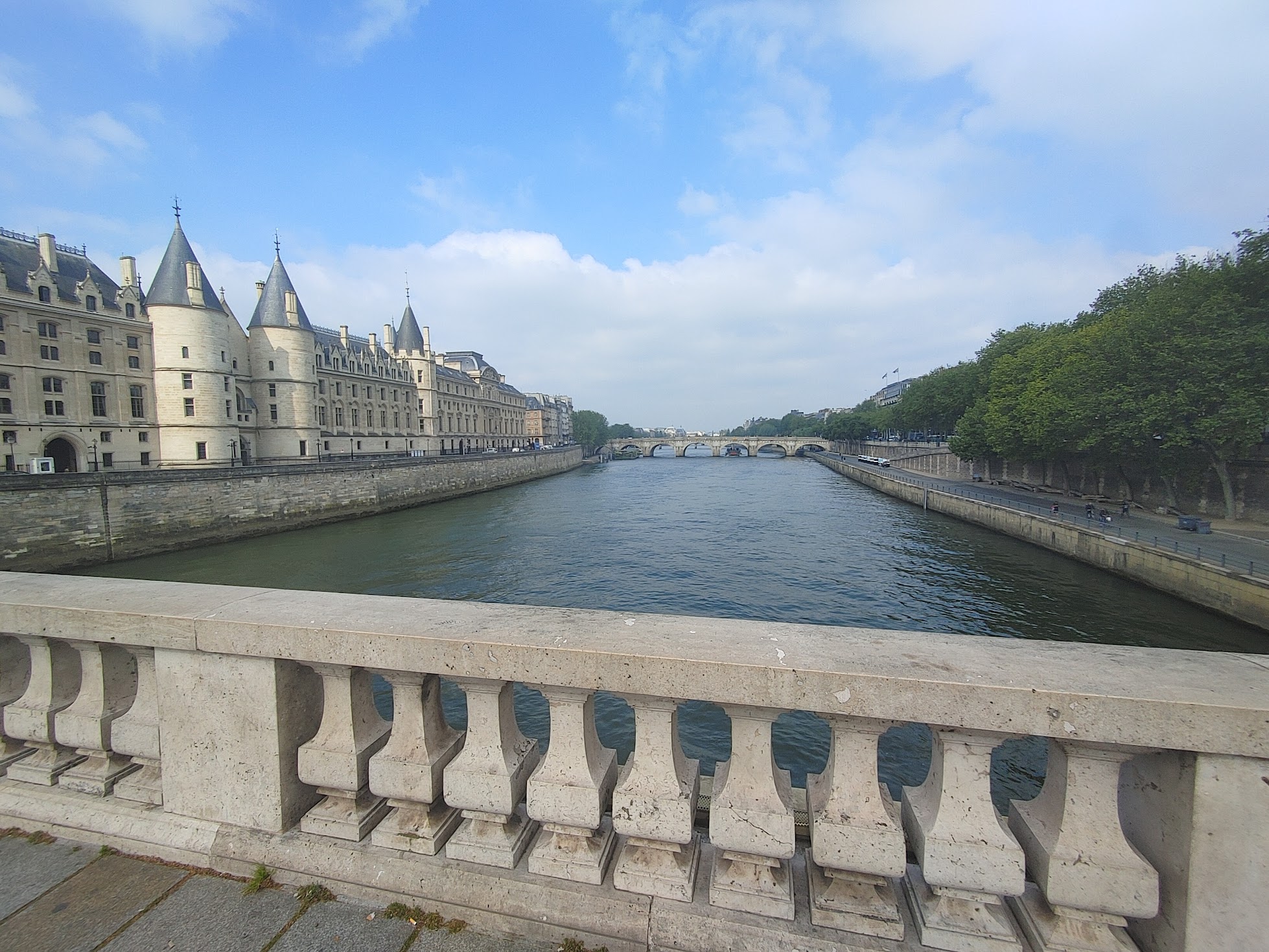 The rue Crémieux, know as the most colorful street in Paris 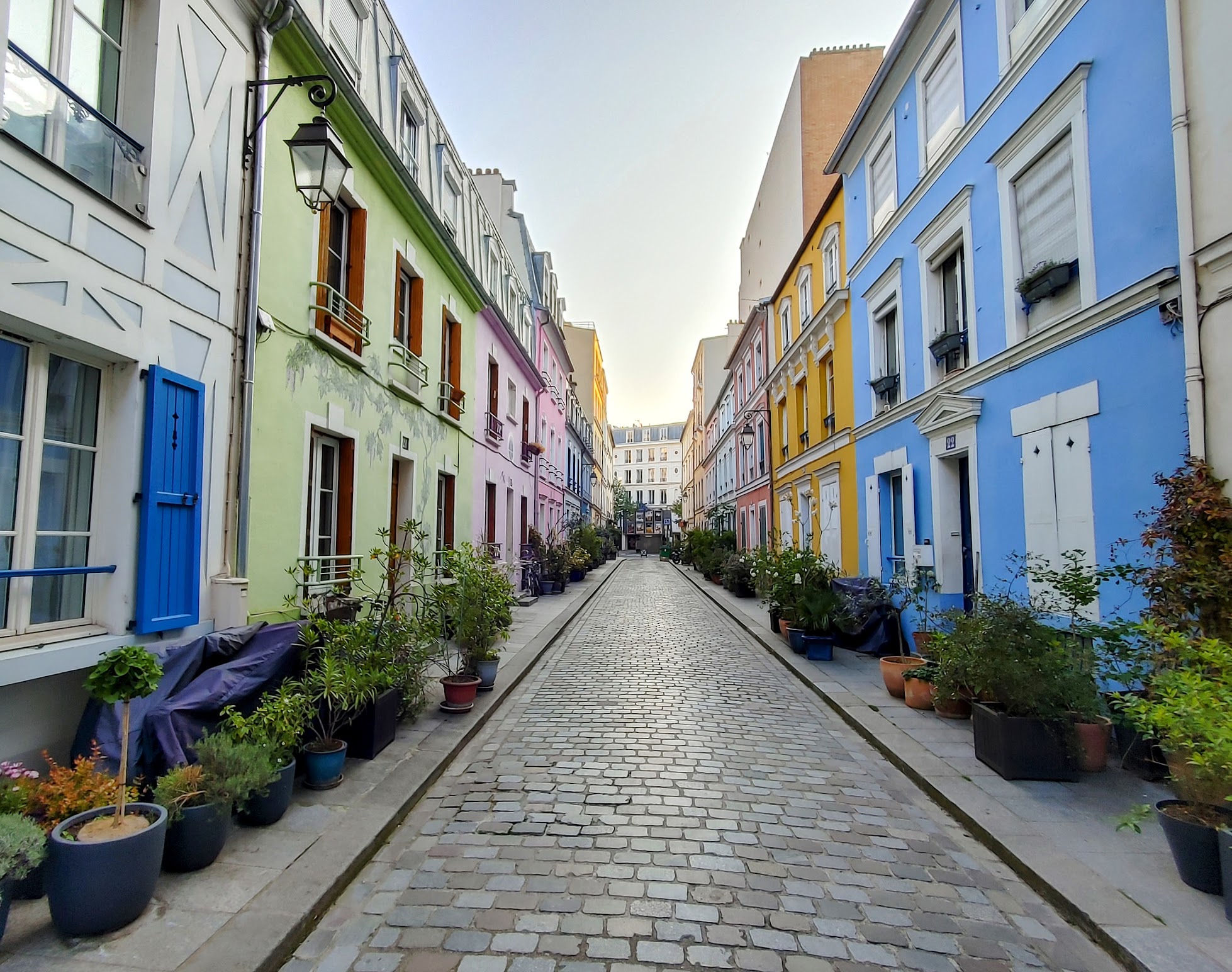 The expressions of the people are interesting…

I forget where I was when I took this photo

Luxembourg Gardens should definitely be on your list of places to visit! 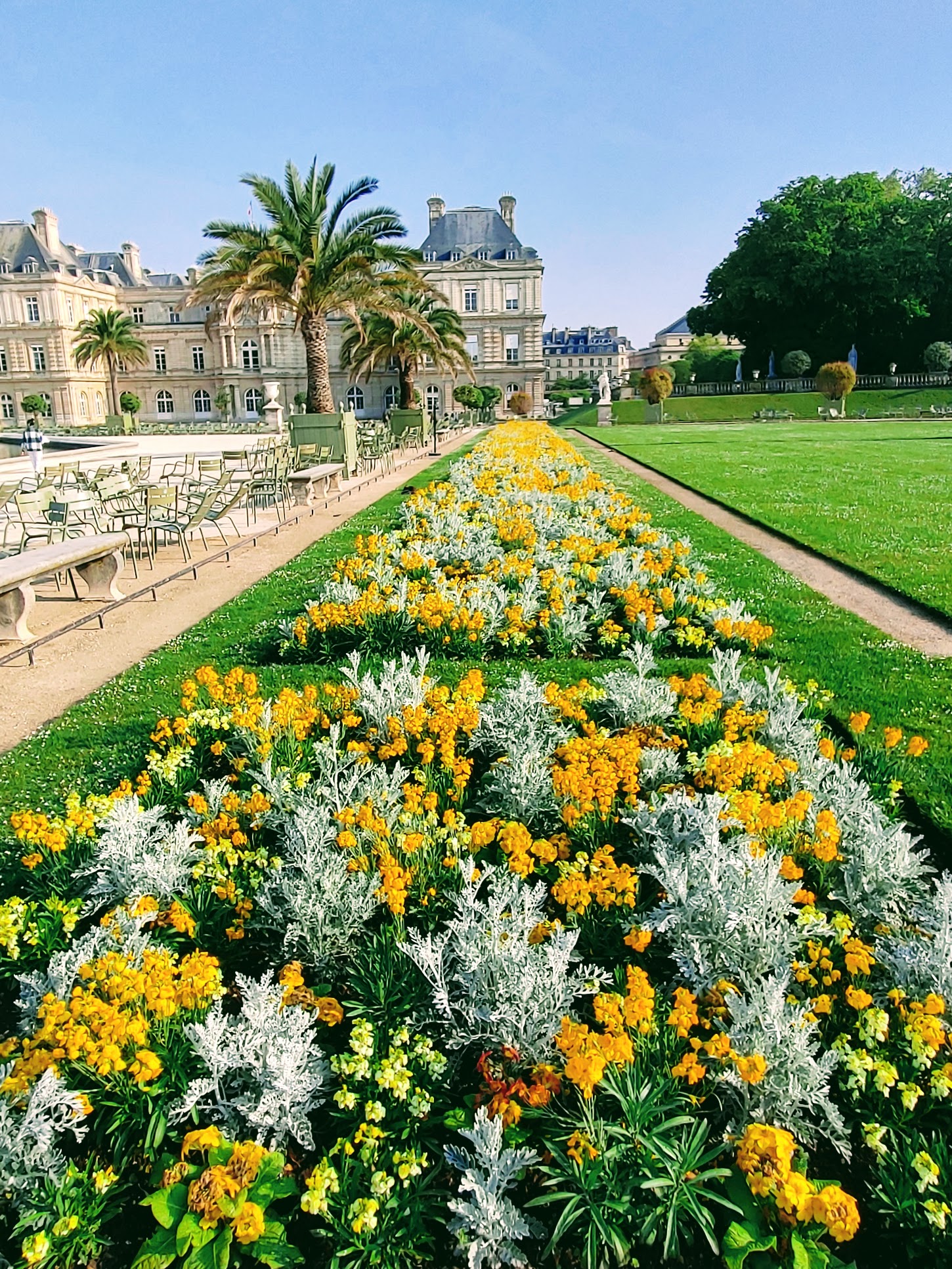 This was my favorite French meal, but I can’t remember the name of it. It had fish and vegetables in it.

Join 4,754 other followers
Your visits are my reward. I prefer not to accept awards...thank you for the thought!