I was going to treat myself to a taxi from my Airbnb in Freiburg to the train station the morning I left for Wurzburg, but there wasn’t one available, so I walked the 10 minutes. I had a great conversation with a German guy with a bicycle on one of the trains. I offered to help him put his bike on the crowded rack and then we talked about all sorts of topics, including politics. The trains were packed with loud guys drinking beer (you’re allowed to take food and drinks on trains throughout much of Europe). Upon arrival in Wurzburg, I stopped for lunch since I had 40 minutes to kill before my check in time of 2:00pm. Once there I dropped my bags and went exploring. It was a cute town. I had four more towns to spend one night in each before reaching Fussen, where the Neuschwanstein Castle is located. It’s known as the Romantic Road or Romantische Straße. 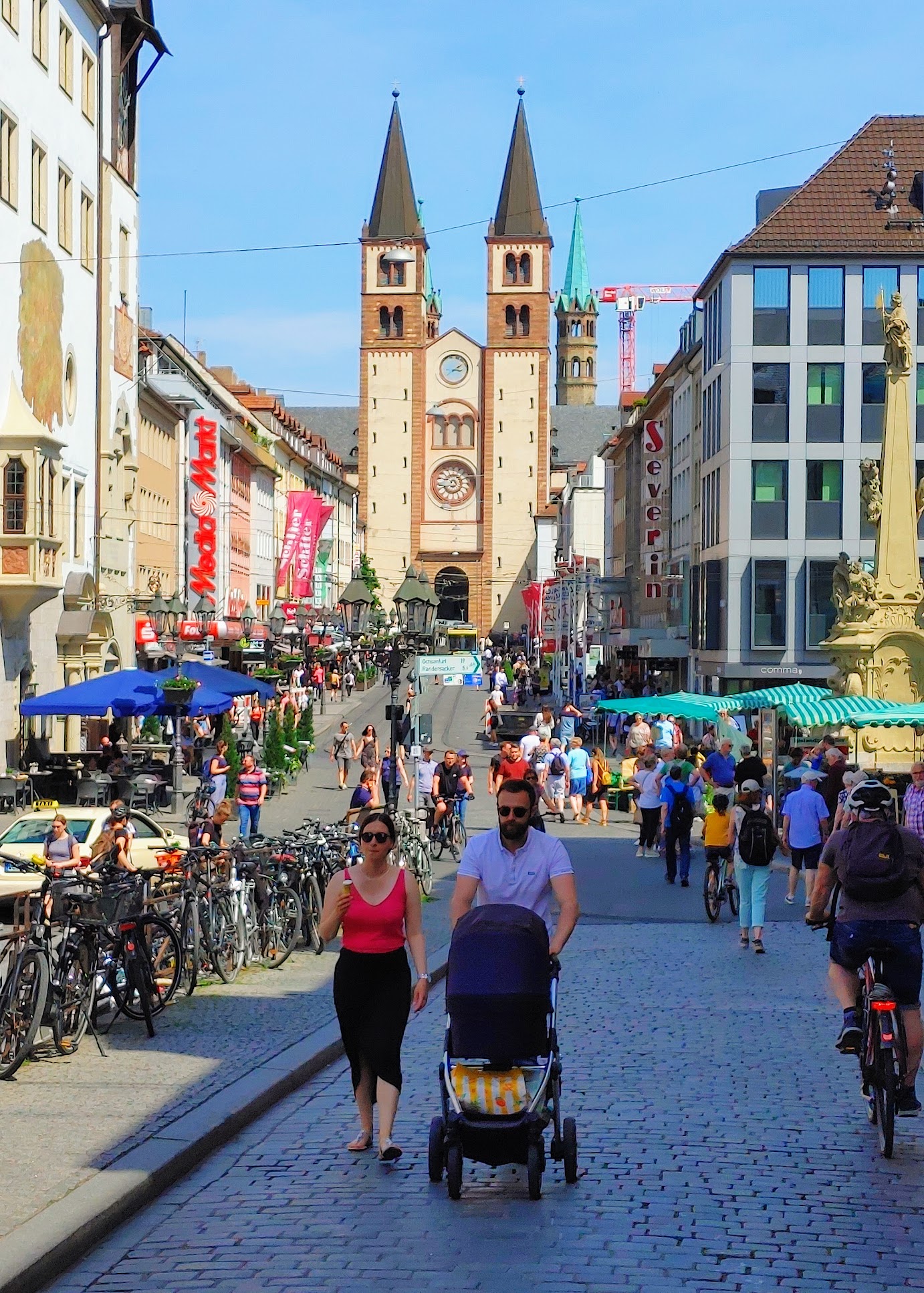 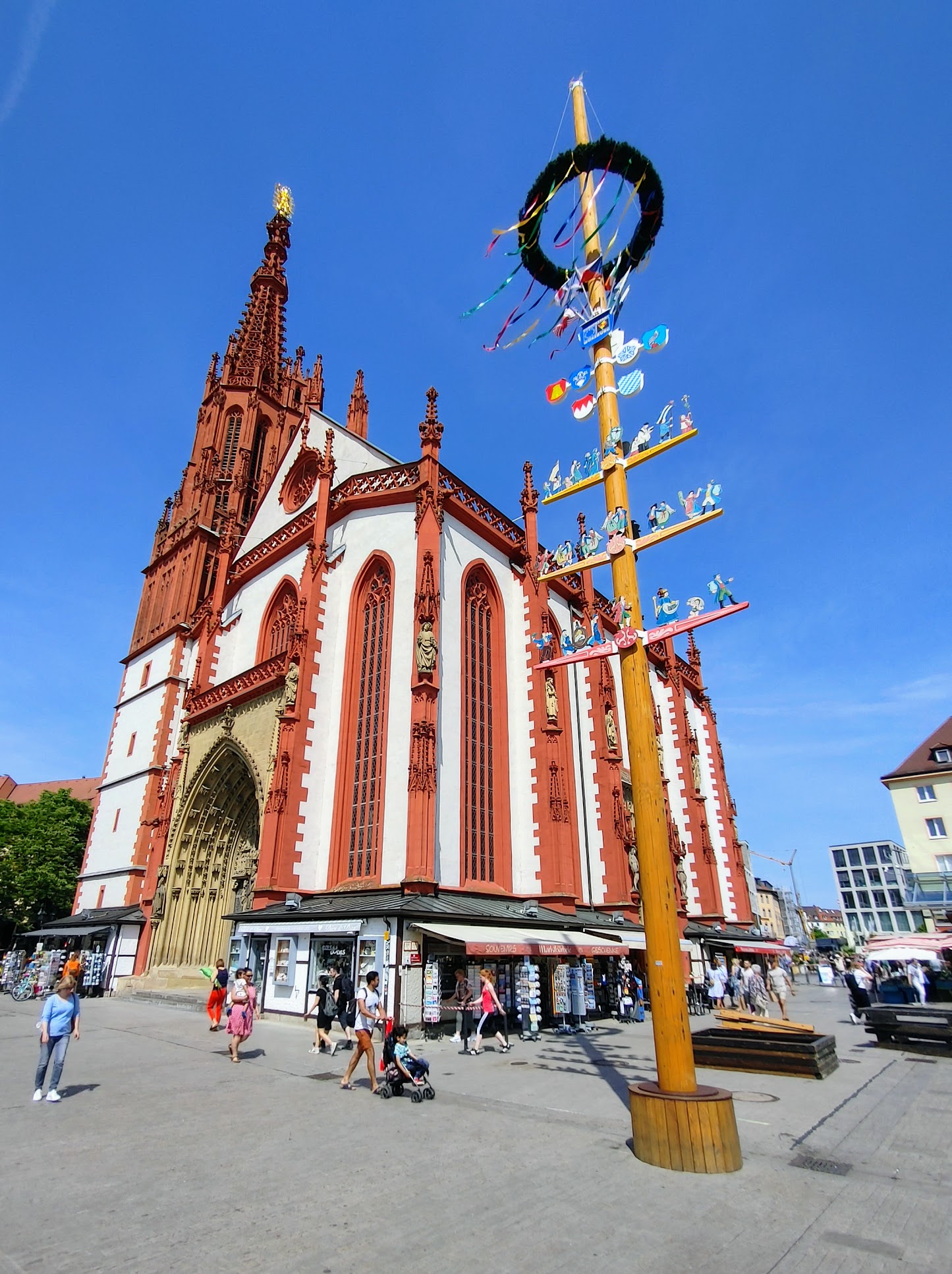 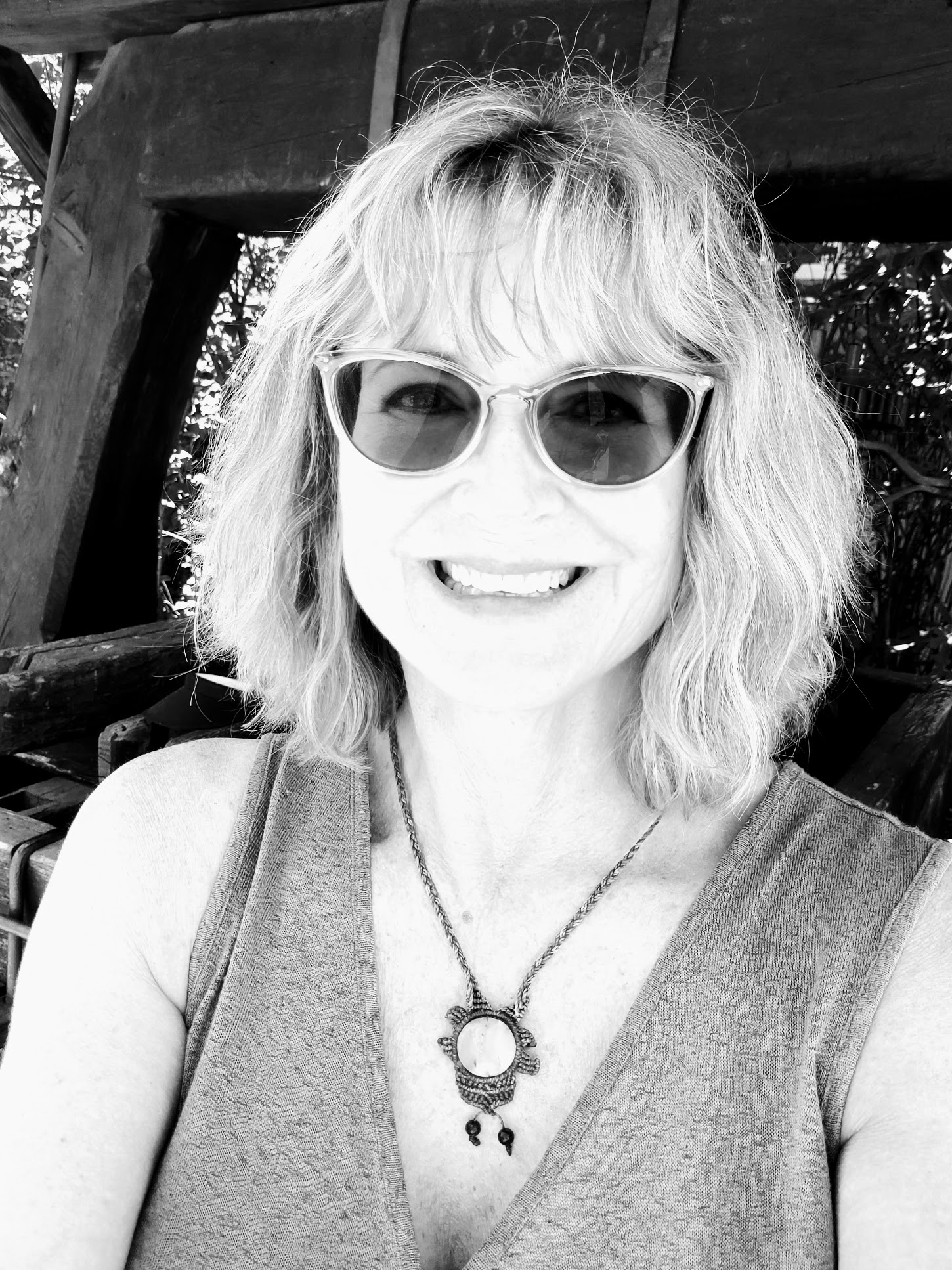 5 thoughts on “One night in Wurzburg, Germany”

Join 4,860 other followers
Your visits are my reward. I prefer not to accept awards...thank you for the thought!