I had a hearty breakfast at my hotel in Rothenburg (where I spent one night) before walking 5 minutes to the bus stop where I took an 8:30 am bus to Dinkelsbuhl (since there’s no train station).

My friendly bus driver was from Chania, Greece. I arrived 20 minutes early and he was there with the bus, so we talked about travel. I switched buses once and the next driver was exceptionally mean. At one of the stops there was a passenger obviously distressed because she realized she had gotten on the wrong bus and was asking him in German where to go and he was shouting at her and wouldn’t help. Then when we arrived to what I was pretty certain was my stop I was trying to show him on my Google Maps but he started shouting at me and started to leave, then I said, no no no, I have to get my luggage. Luckily he opened the door for me.

Dinkelsbuhl was another cute town. 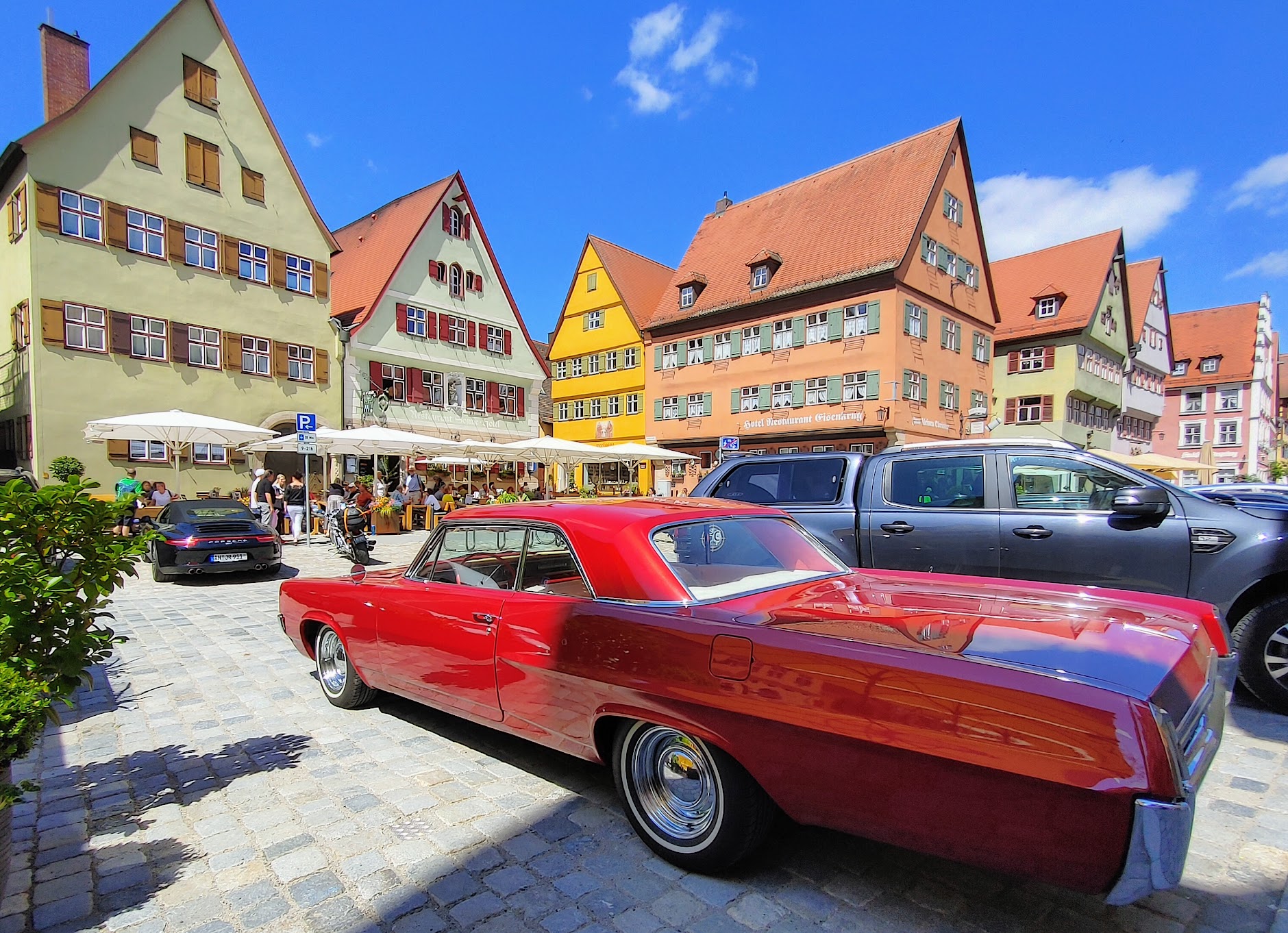 I walked to a park. 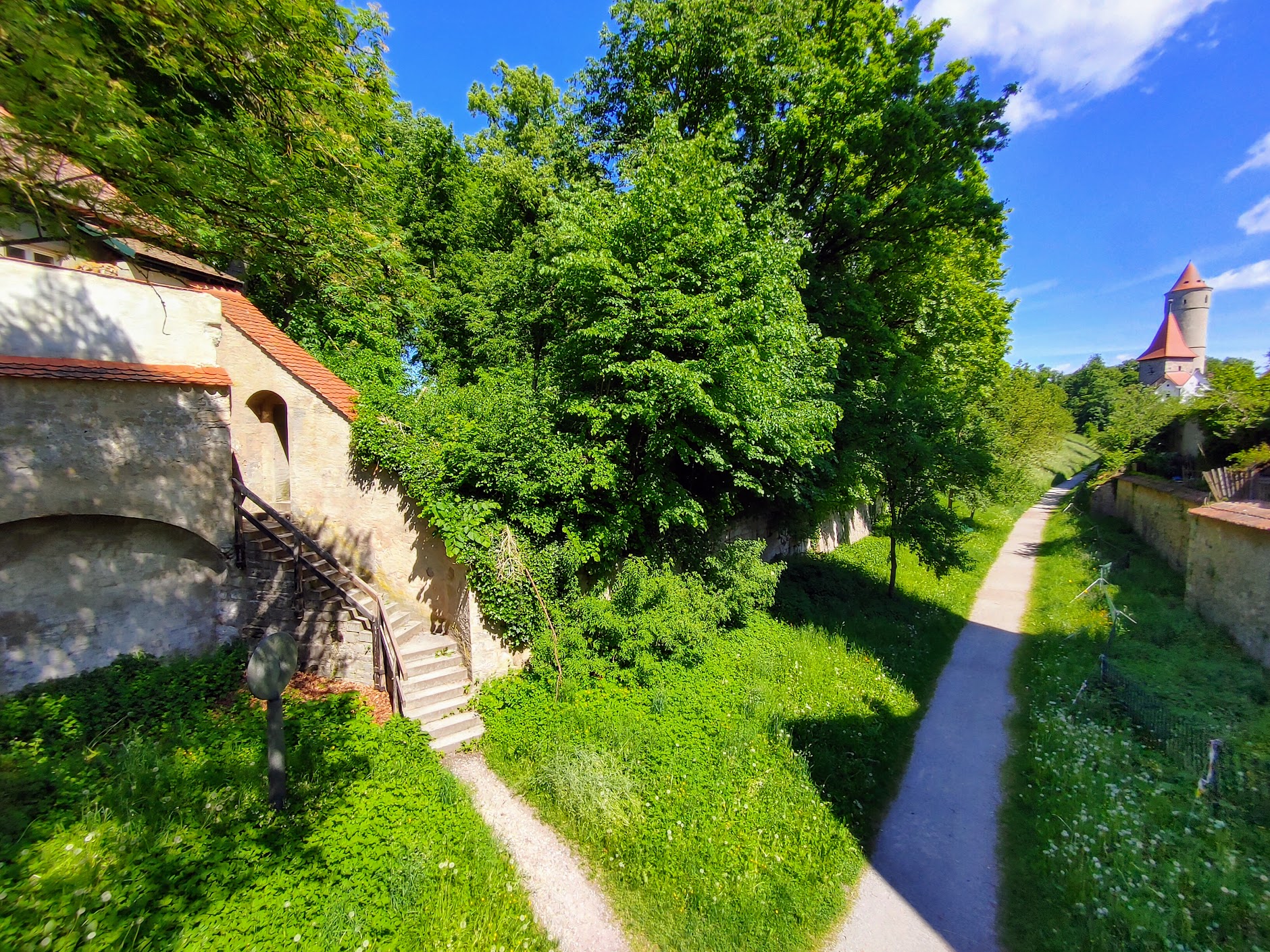 Like Loading...
Join 4,828 other followers
Your visits are my reward. I prefer not to accept awards...thank you for the thought!