I decided to have a taxi pick me up through the FreeNow app (it’s not free) for the ride to the Montparnasse train station for my departure from Paris to Tours.

The train ride was only 70 mins. and reached speeds of 300 km per hr. I couldn’t check in or leave my bags at the Airbnb in Tours until 4pm, which I knew about ahead of time, and they didn’t have storage facilities at the train station, so I found an app called Nannybag, reserved a spot at a library which was a 10 min. walk from the train station in Tours and lugged it there so I could explore.

Then I stopped to have lunch and went to a hair salon for a new doo.

After all of the walking I’d done in the past five weeks, I decided to have a massage (my masseur below) and it was wonderful…90 minutes of heaven! 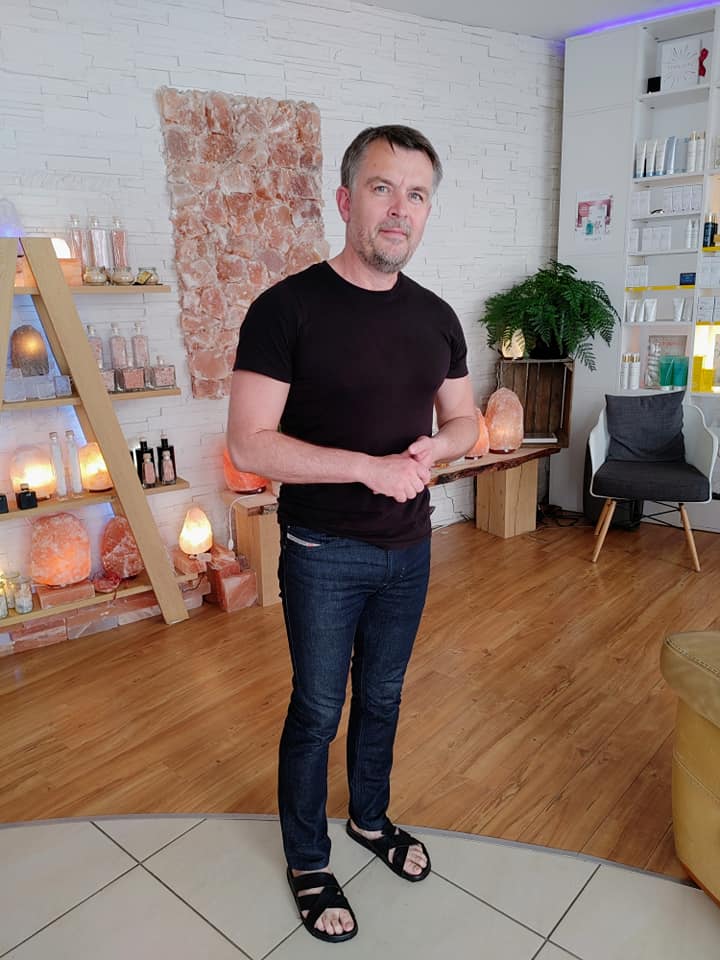 I had to try some escargot. It had been at least 30 years since I’d had them. 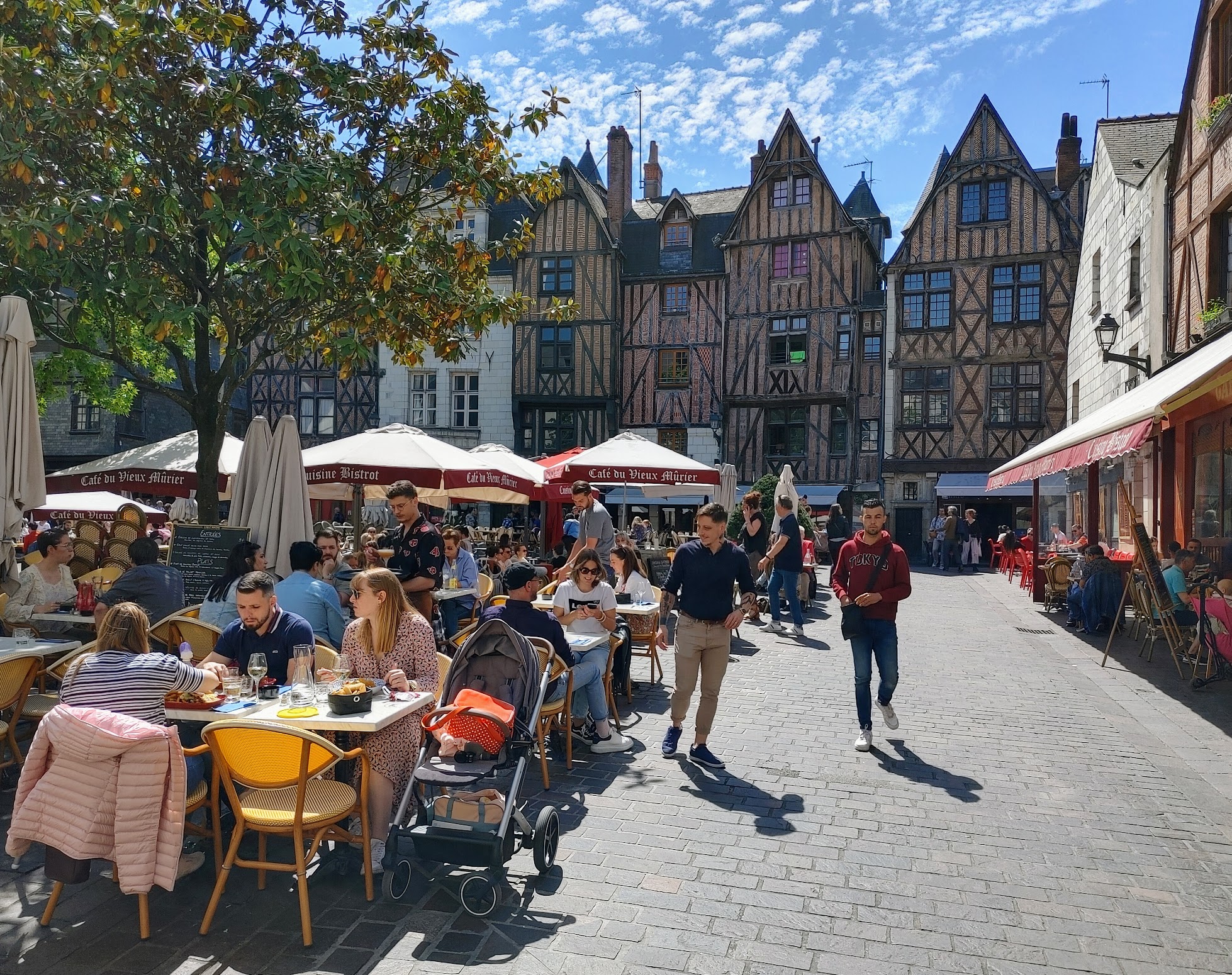 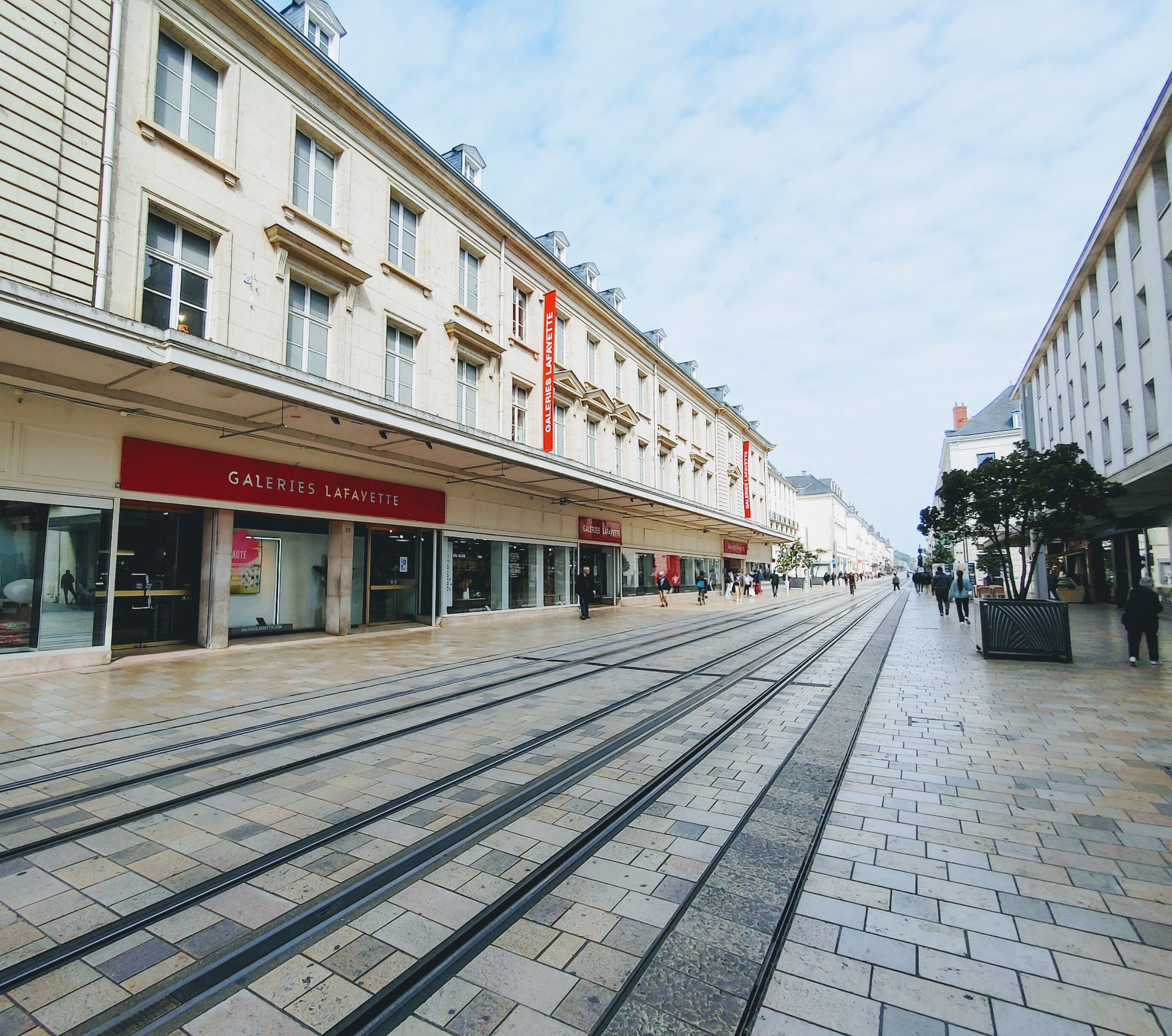 I’m usually not one for sweets, but the french pastries were just as good as the Italian ones.

I explored the Les Halles de Tours (the foodie market) and purchased some Vouvray wine, Brandade de Morue (for lunch), and some pastries.

Like Loading...
Join 4,754 other followers
Your visits are my reward. I prefer not to accept awards...thank you for the thought!